Children are vanishing. The police have no leads.

A small town holds its breath in anticipation of the next disappearance. The children need Mandy. She is the thing that the things in the dark are afraid of. Until now…

“A great concept and another great new female hero for the modern world, adding to an ever-growing cast of strong females that include Star Wars Rey and Disney’s Anna and Elsa. A hero that my daughter can root for.”  – Pipedream Comics

“Read it late at night with the lights turned down. This is a similar territory to “The Babadook,” only with a heroine as magical as its villains'” – Kult Creations. 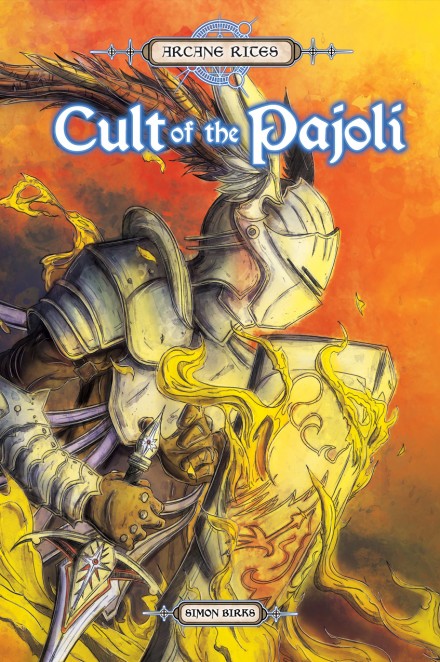 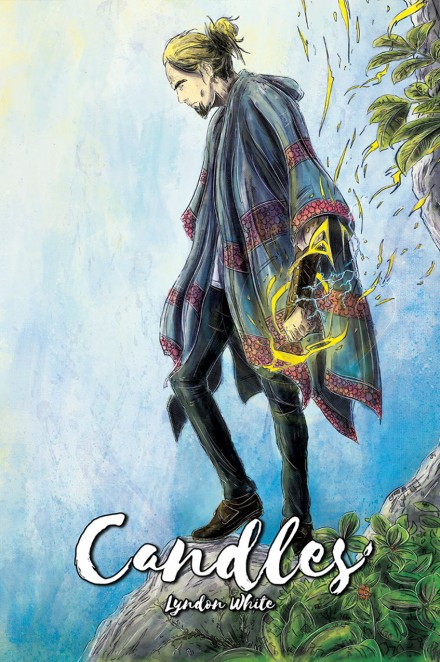 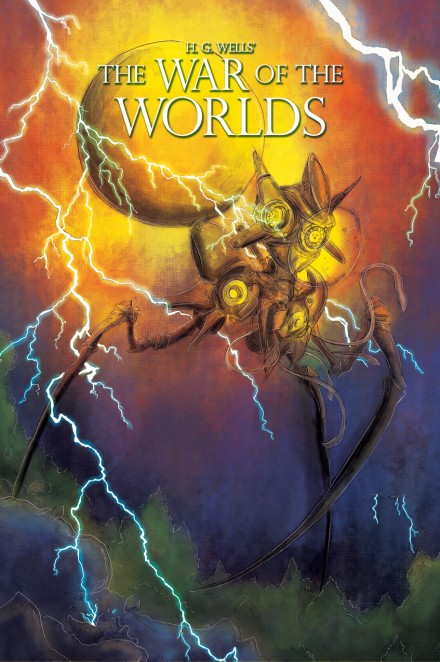 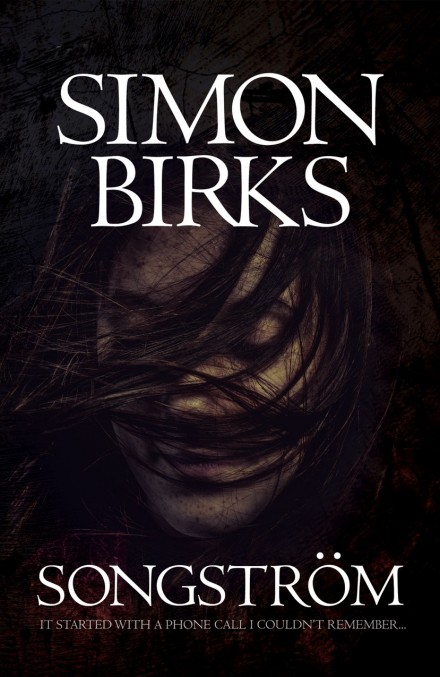 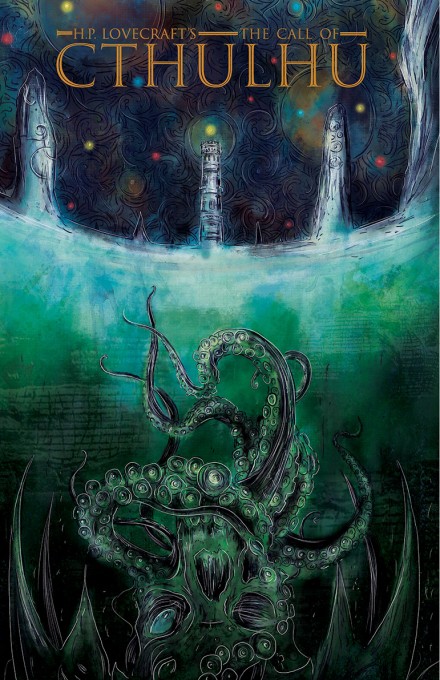 H.P. Lovecraft’s The Call of Cthulhu 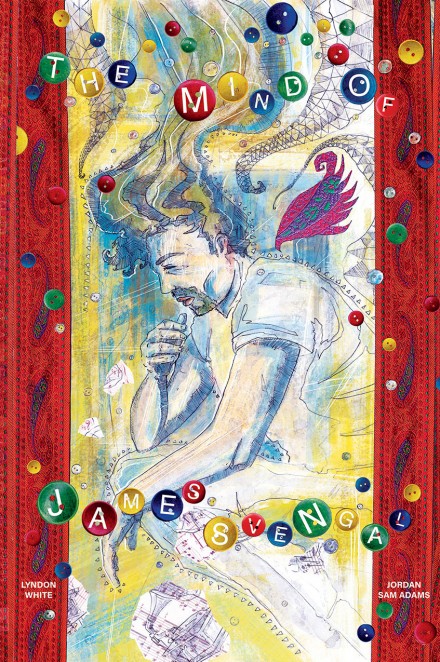 The Mind of James Svengal 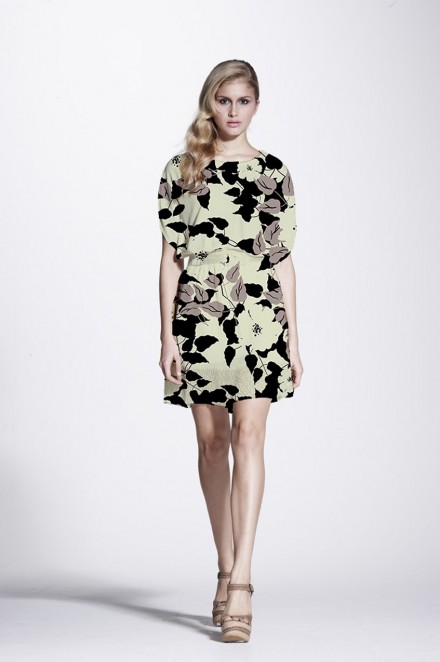 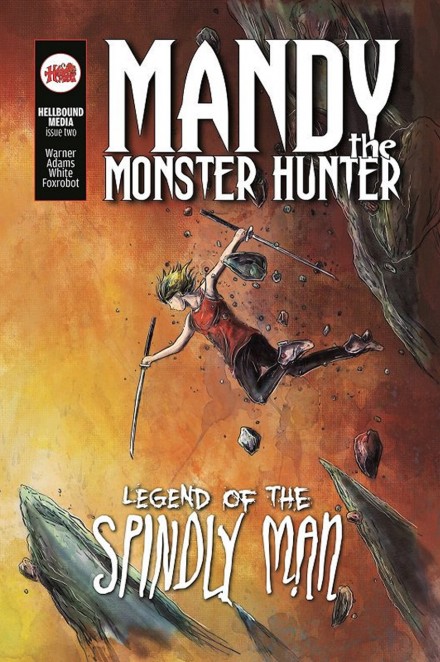 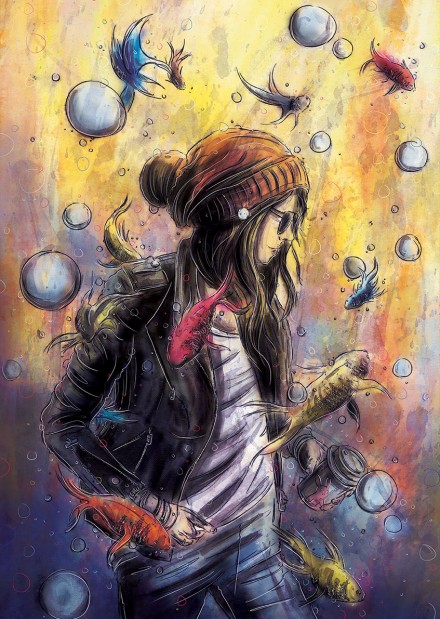 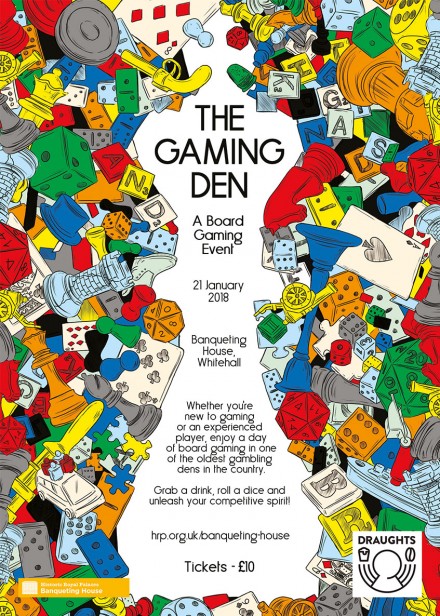 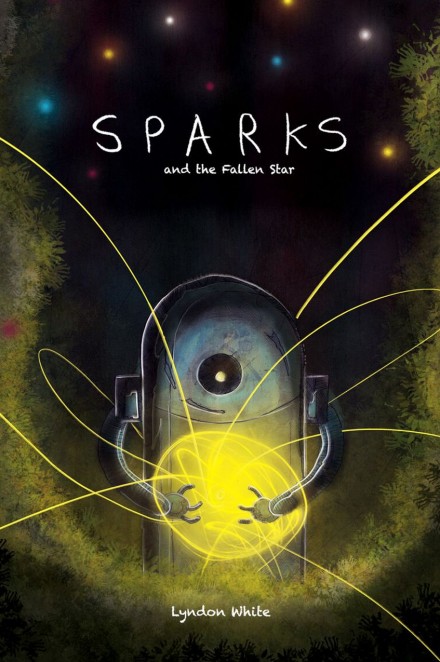 Sparks and the Fallen Star 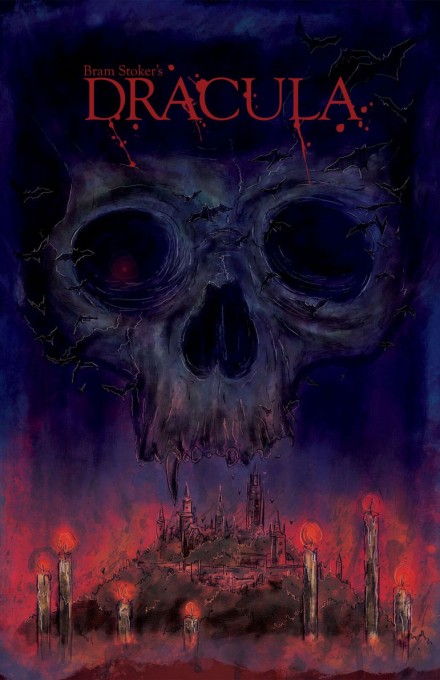 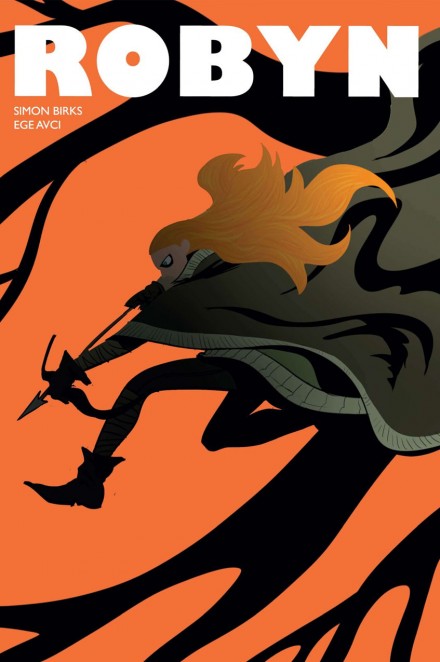 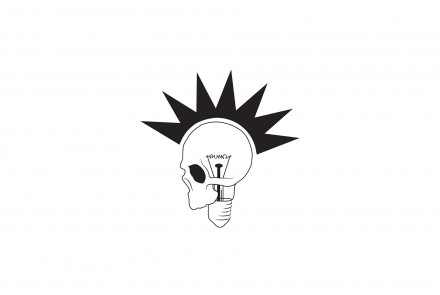 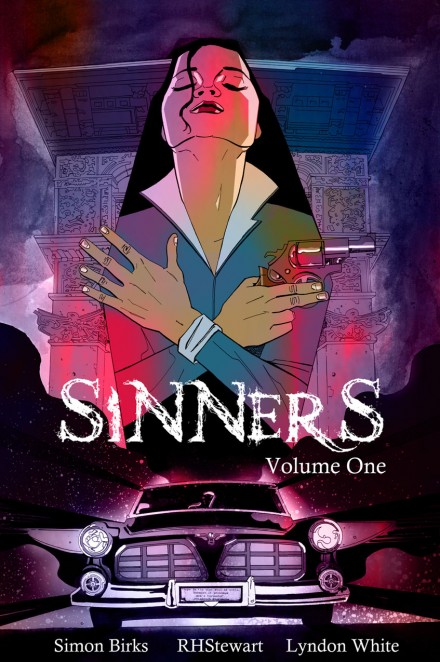 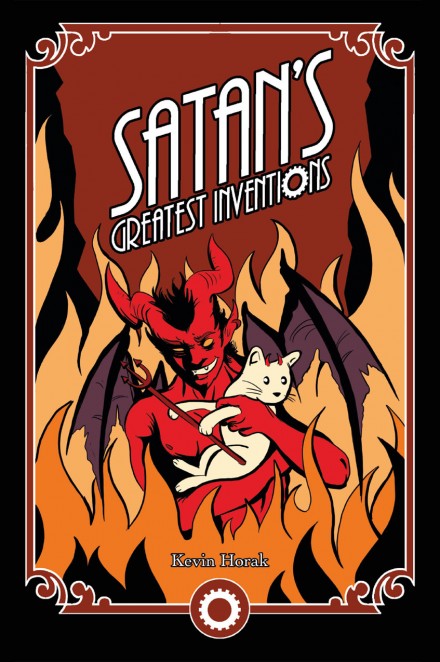 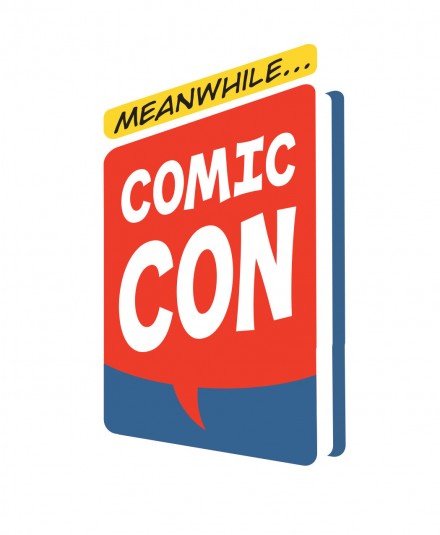 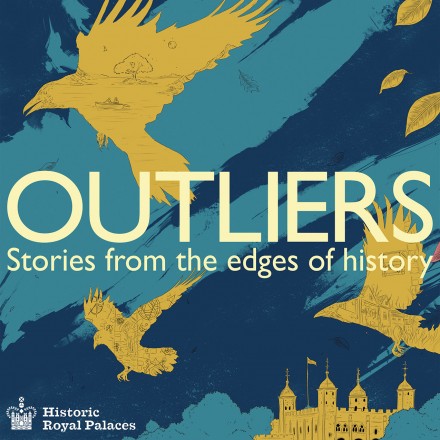 Outliers: Stories from the Edges of History 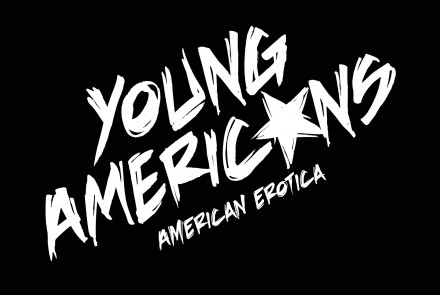 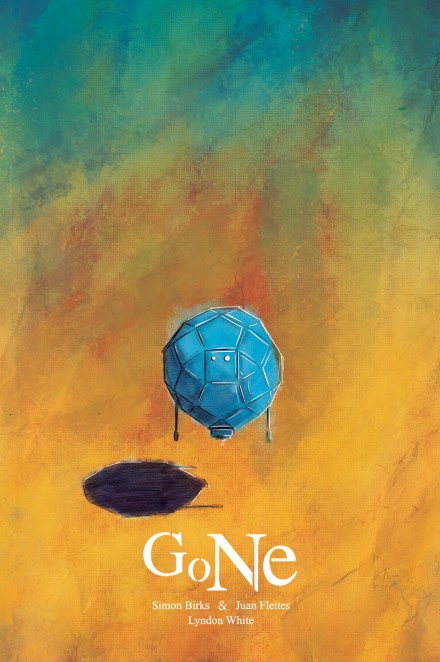 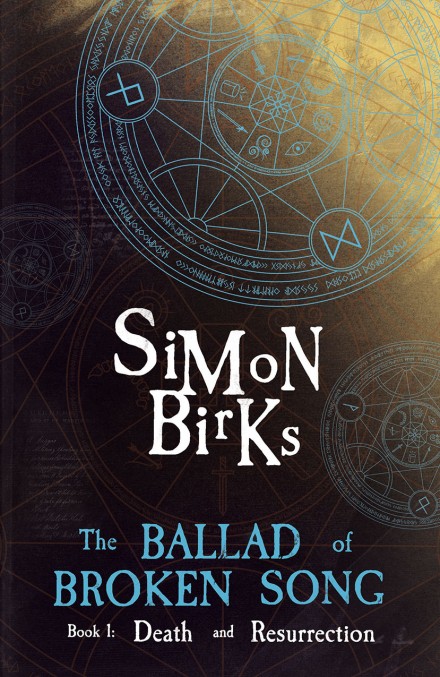 The Ballad of Broken Song 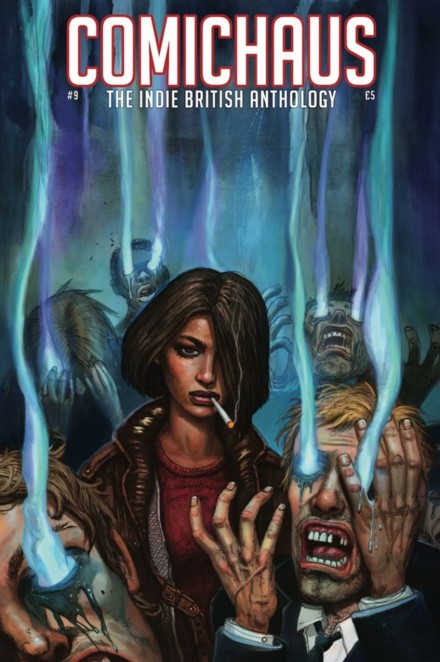